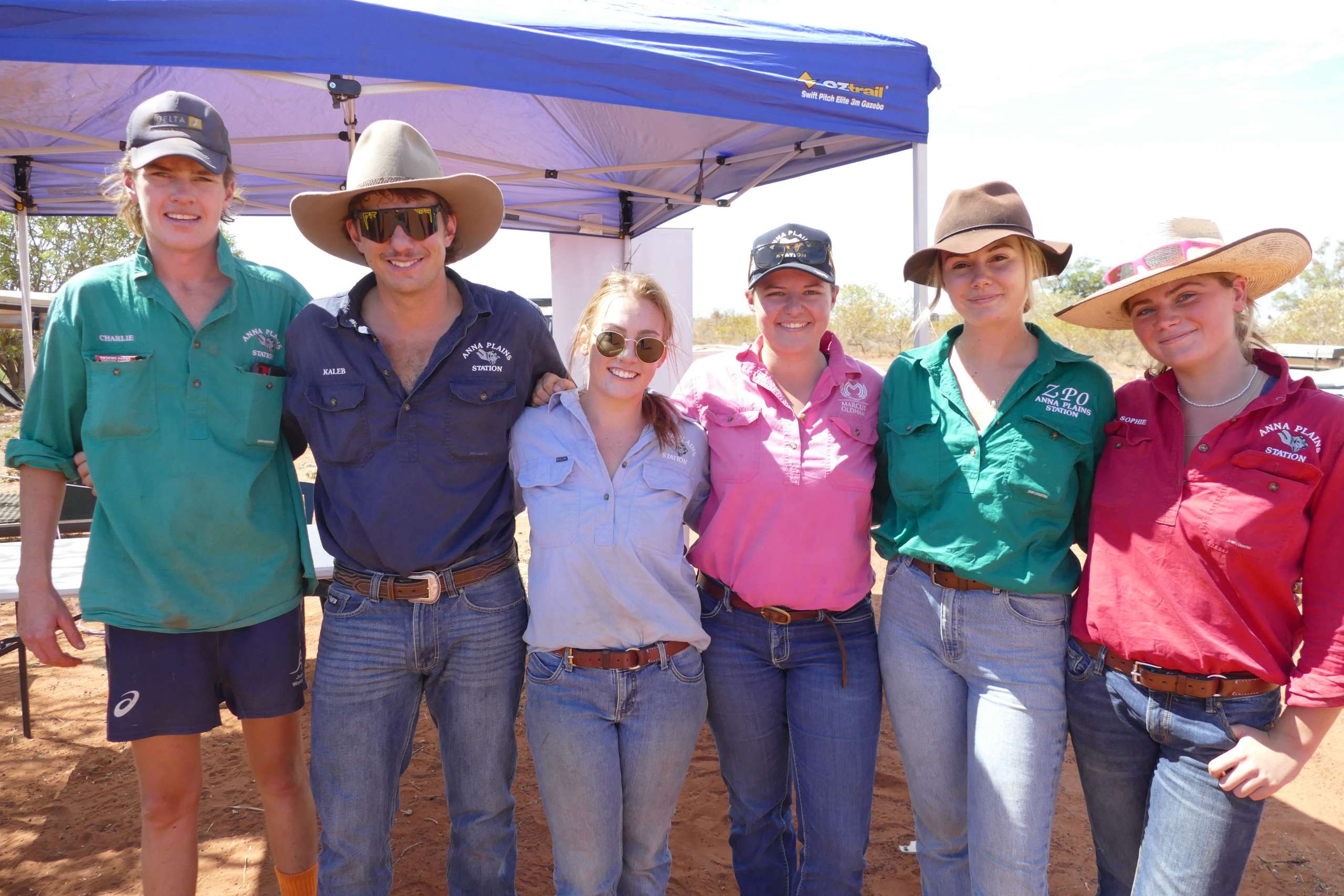 Anna Plains made a donation to the School of the Air for taking a parcel of Urea blocks donated by Ken Norton from Sandfire.

Day Two was when the action played out, with some outstanding cattle handling on show for all to see over the day’s competition. New KPCA CEO Mick Sheehy was introduced, the winners’ sashed and the party began.
The KPCA Livestock Handling Cup is a unique event conceived by KPCA Executive Committee member Annabelle Coppin, from Yarrie Station in the East Pilbara, in collaboration with low stress stock handling expert Boyd Holden. The inaugural Pilbara Livestock Handling Cup was held at Yarrie Station in 2016 (won by Mardie Station) and again in 2017 (won by Mandora Station). Further interstate and even overseas team participation from Indonesia and Vietnam is slated for future years.

Congratulations to everyone on this truly excellent event.

Join Cowaramup Agencies for a viticulture-based session for Margaret River growers to explore what’s new in fungicides. There’s also a […]

A Foot & Mouth Disease information session late in July attracted a huge turnout. Thanks to Stefan and Bettina from […]

STEEL POSTS FOR VINEYARD TRELLISING ON YOUR MIND?

This winter newsletter looks at the success of Gripfast posts on Keith Mugford’s Moss Wood vineyard. Take a listen to […]

Ready to start thinking bird net? We are asking you to order now for next year. Our latest newsletter also […]

PASTURE WEED PRESSURE AND WHAT TO DO

Yes, pruning is almost upon us and for those who aren’t taking a break, this newsletter highlights products and services […]

Rural and agricultural supplies and service, when you need it! 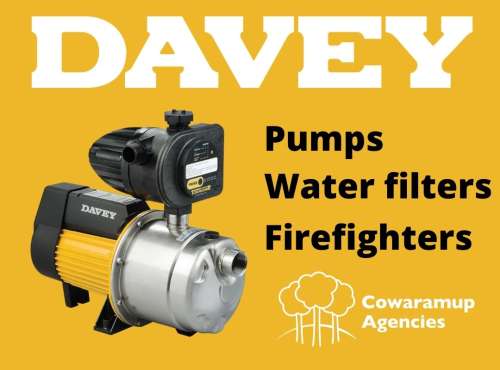